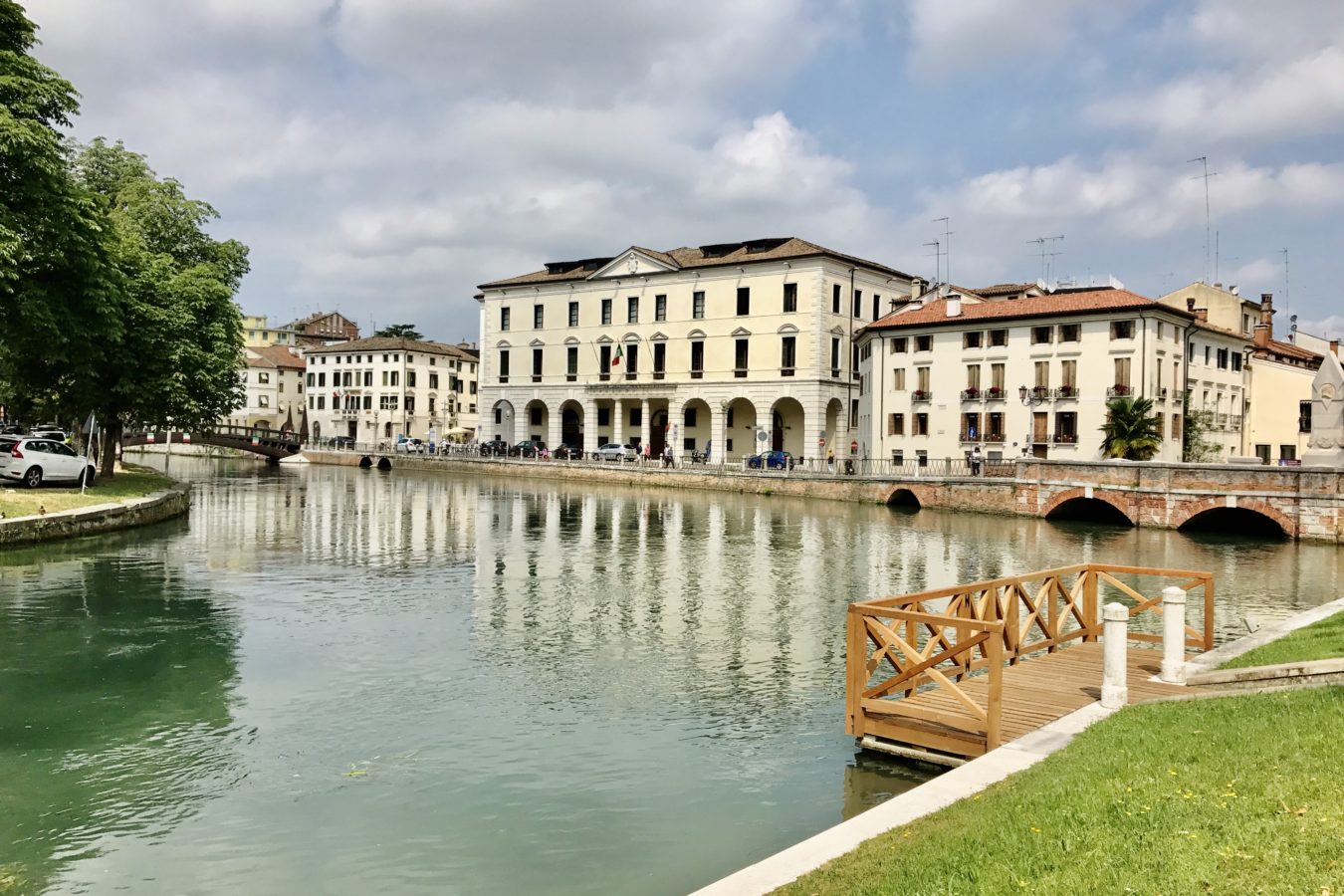 The city of Treviso, about an hour’s drive from Caorle, is certainly an important Venetian reality to visit. In addition to the city centre, with Piazza dei Signori, the historic walls and the important presence of the River Sile that flows along the entire area, the province of Treviso and the so-called “Strada del Prosecco e vini dei colli Conegliano Valdobbiadene” is one of the most popular routes for wine lovers.

Asolo and Bassano del Grappa are two of the most famous Venetian villages, just over an hour and a half by car from Caorle. Both are dominated by a medieval atmosphere, inside ancient walls and distinguished by characteristic elements: in Bassano, on the slopes of Monte Grappa, there is one of the most famous bridges in Italy, the Ponte sul Brenta, better known as Ponte degli Alpini. Right in front of the bridge there is the Grappa Museum, dedicated to the history and evolution of distillation. The historic center is dominated by Piazza della Libertà and Piazza Garibaldi, where the Civic Tower offers a beautiful view of the city. Asolo, called by Carducci “the city of a hundred horizons”, is a small town in the province of Treviso. Its historic centre can be visited by walk, since it is characterized by narrow streets, restaurants and typical venues of the Venetian tradition. The whole town is dominated by the “Rocca”, a fortress built on the top of Monte Ricco, which has become part of Asolo’s heritage. 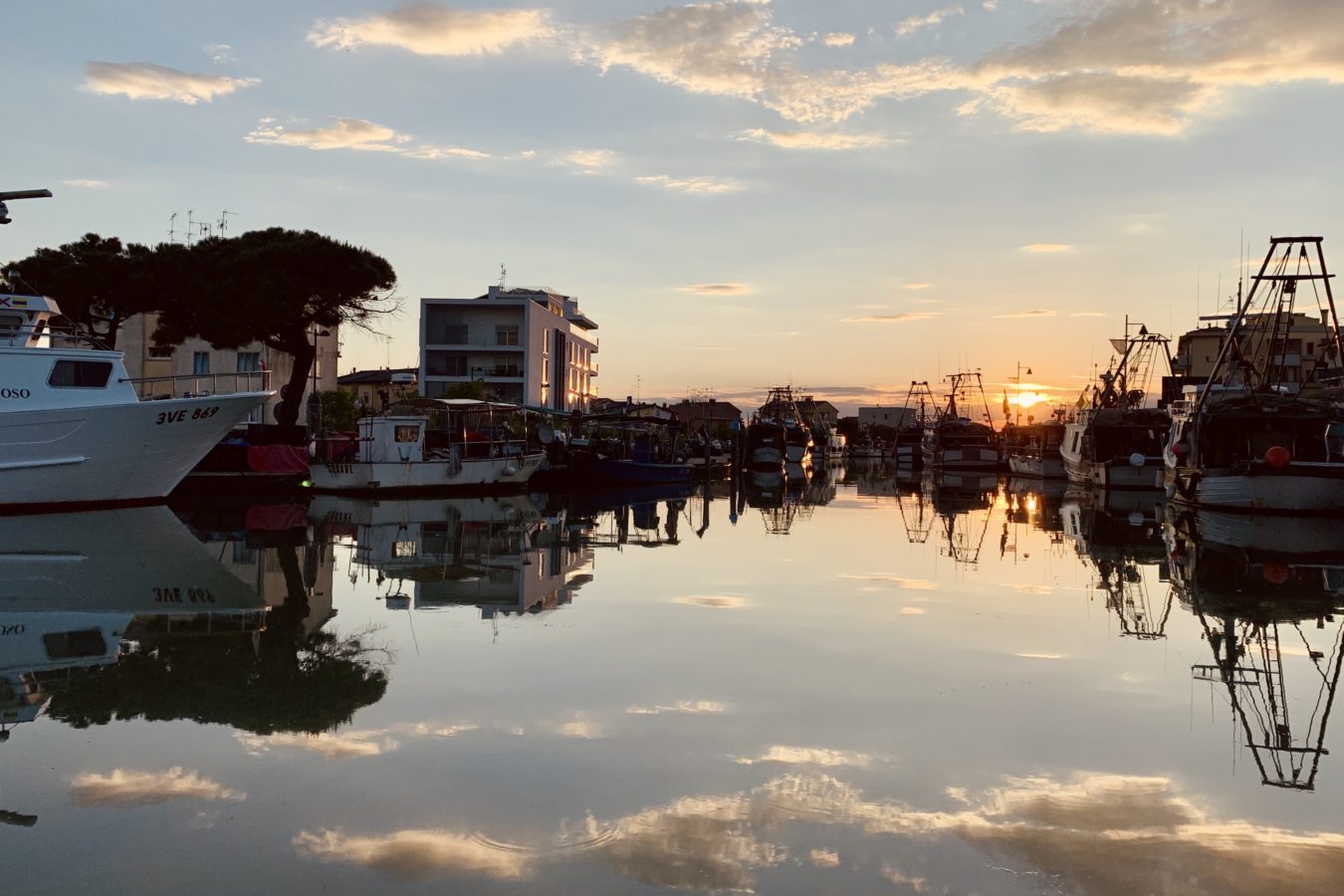 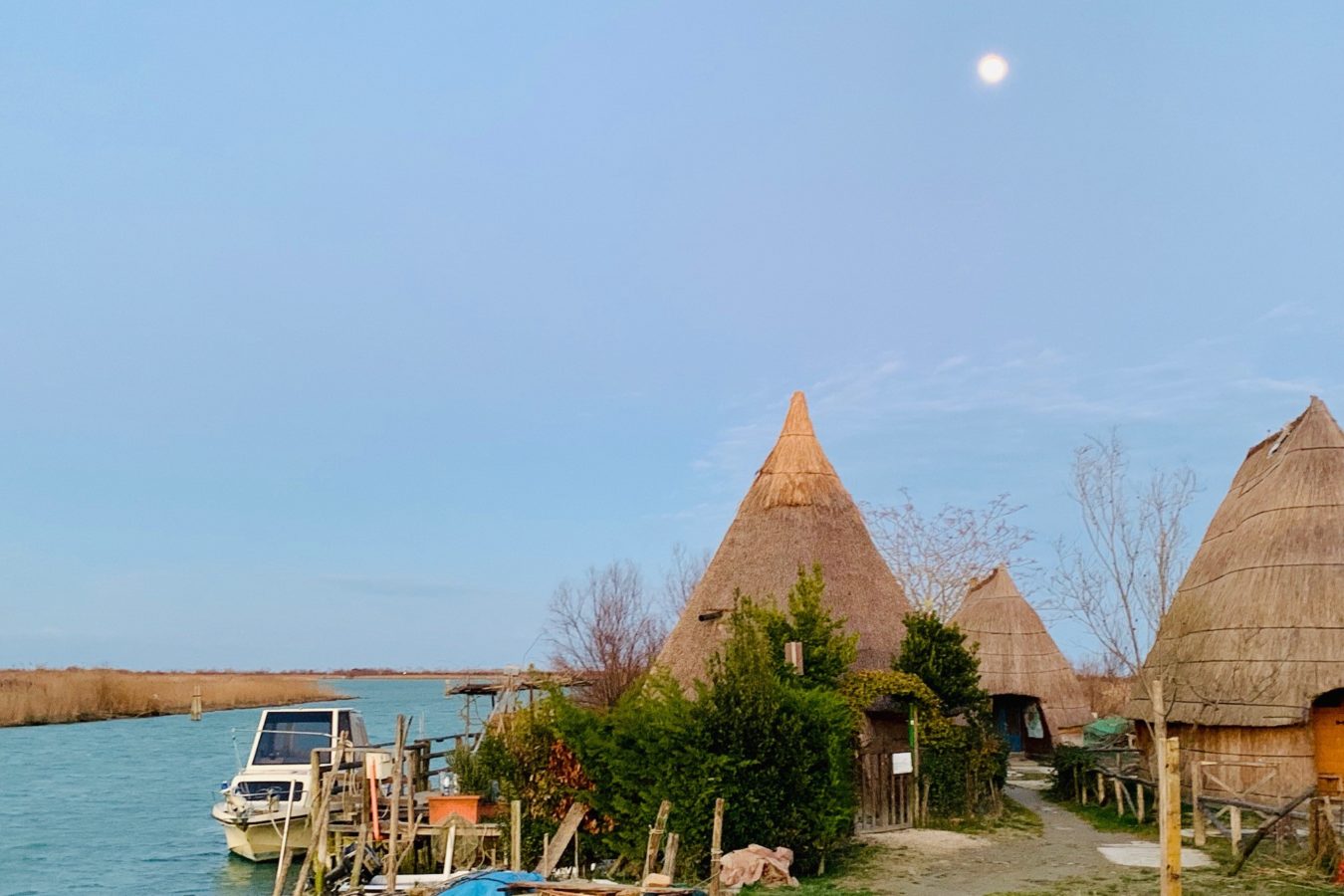 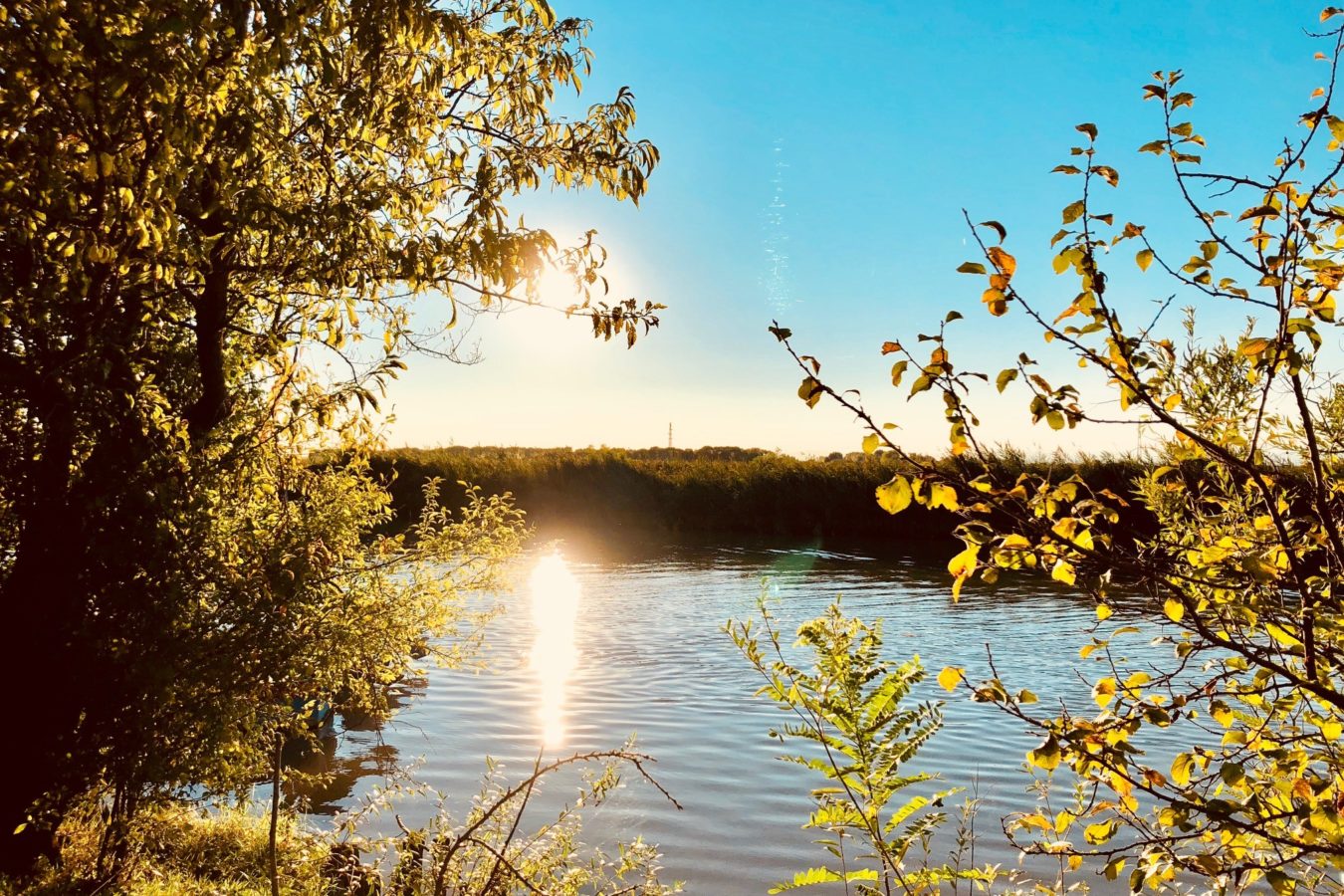